McKees client EP UKI announces major investment of up to £600m in energy park at Kilroot. 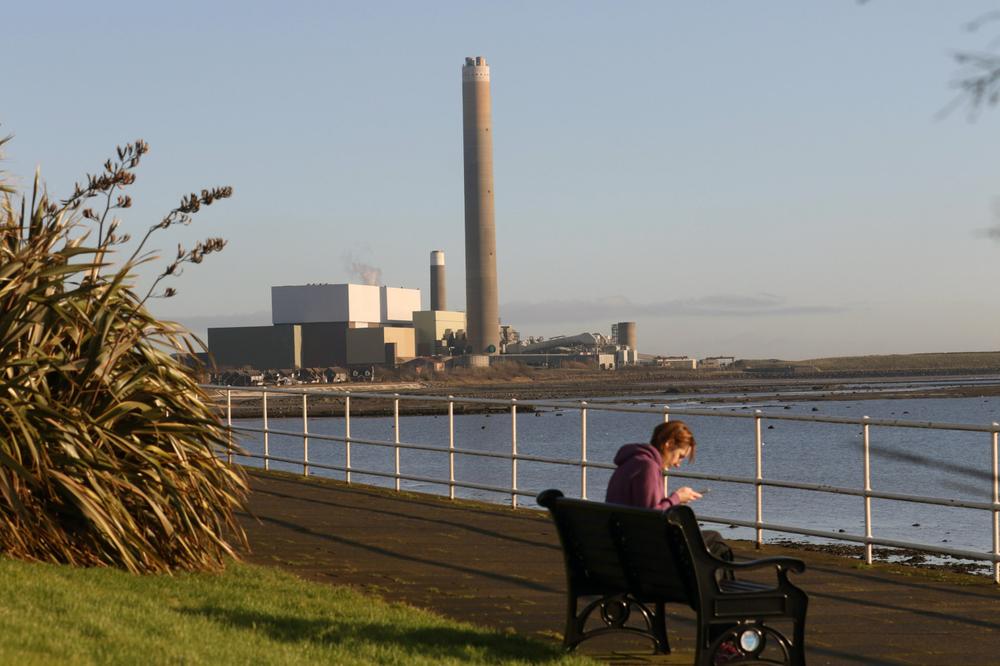 A massive £600m energy park could be built around the site of one of Northern Ireland’s main power stations, it has been revealed.

Alan Bissett, McKees played a pivotal advisory role in the deal. Alan commented “This is great news for the Northern Ireland economy going forward. I am very pleased to see this development”

The owner of Kilroot power station EPUKI, based near Carrickfergus in Co Antrim, has outlined early plans for a new ‘energy park’ which it says would have the potential to power 500,000 homes across Northern Ireland.

The plans, which developers say are “at early concept stage” include a new pipeline supplying natural gas, a transition from coal power to gas, a solar farm, battery storage, a hydrogen facility and visitor centre.

A detailed application planning application has already been submitted which will begin Kilroot’s transition from coal to gas-powered.

“If taken forward in its entirety, the Kilroot Energy Park vision, would have the potential to generate up to 440MW of lower carbon and renewable energy, which is enough to power 500,000 homes,” developers say.

THE GREAT MCKEES BAKE OFF WINNERS

Over the weekend of the 27th and 28th February McKees... 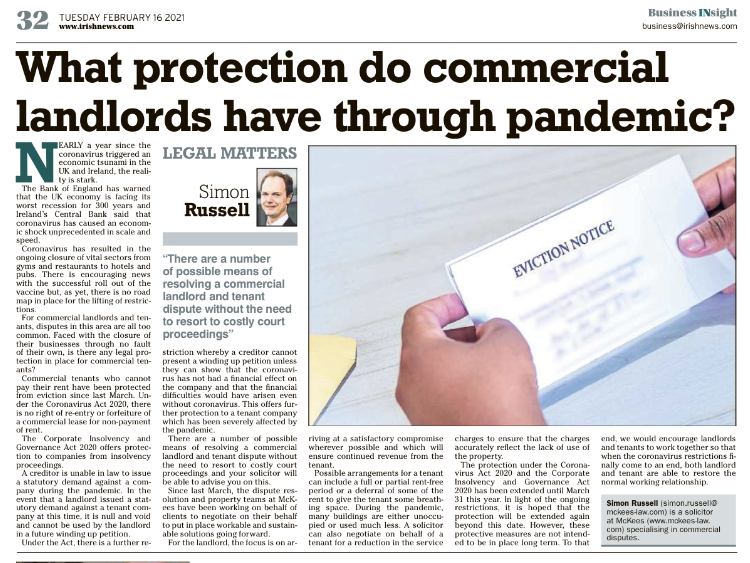 What protection is available to commercial landlords during Covid-19?

For commercial landlords and tenants, disputes in this area are... 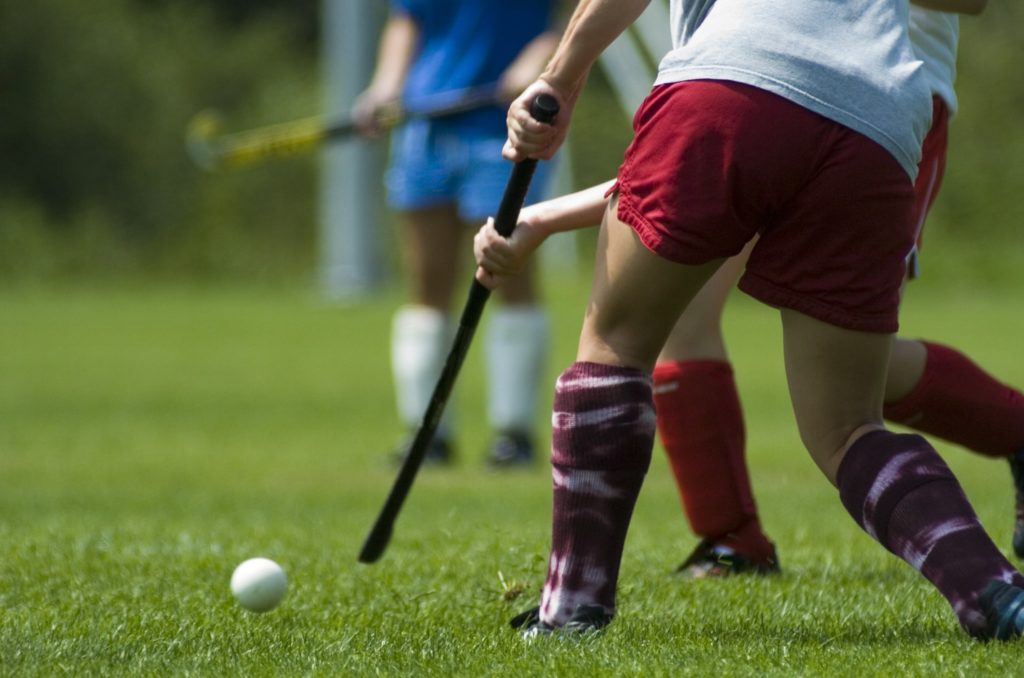 Closing date for applications for McKees’ Trainee Solicitor Programme is... 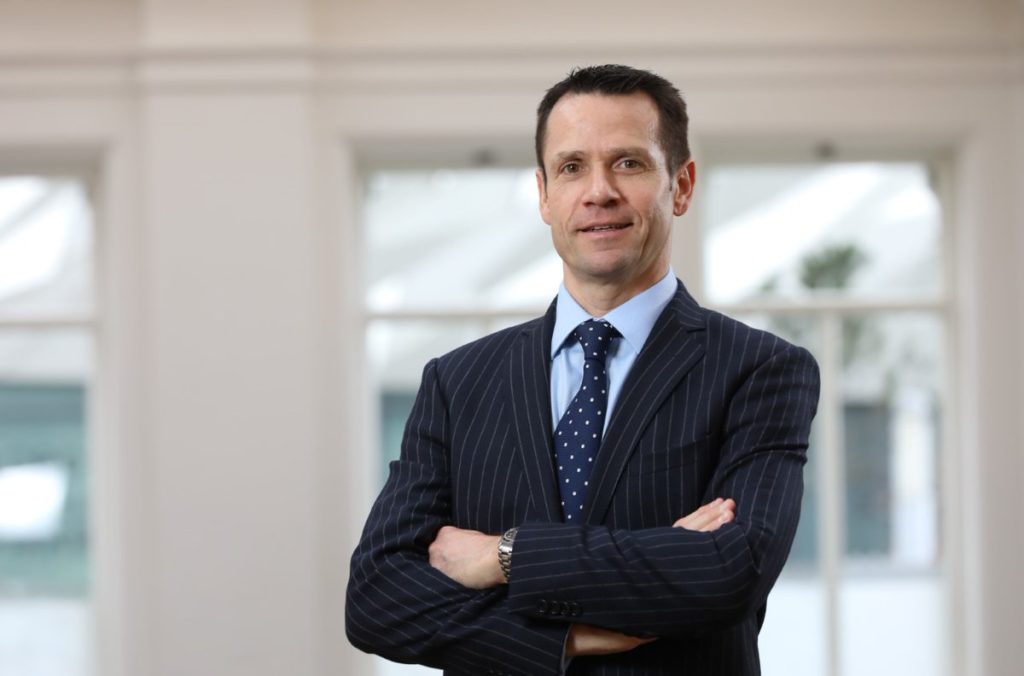 McKees, is encouraging local businesses to examine their insurance policies...

ARE YOU READY FOR BREXIT?

Brexit transition has now ended and things will noticeably change.... 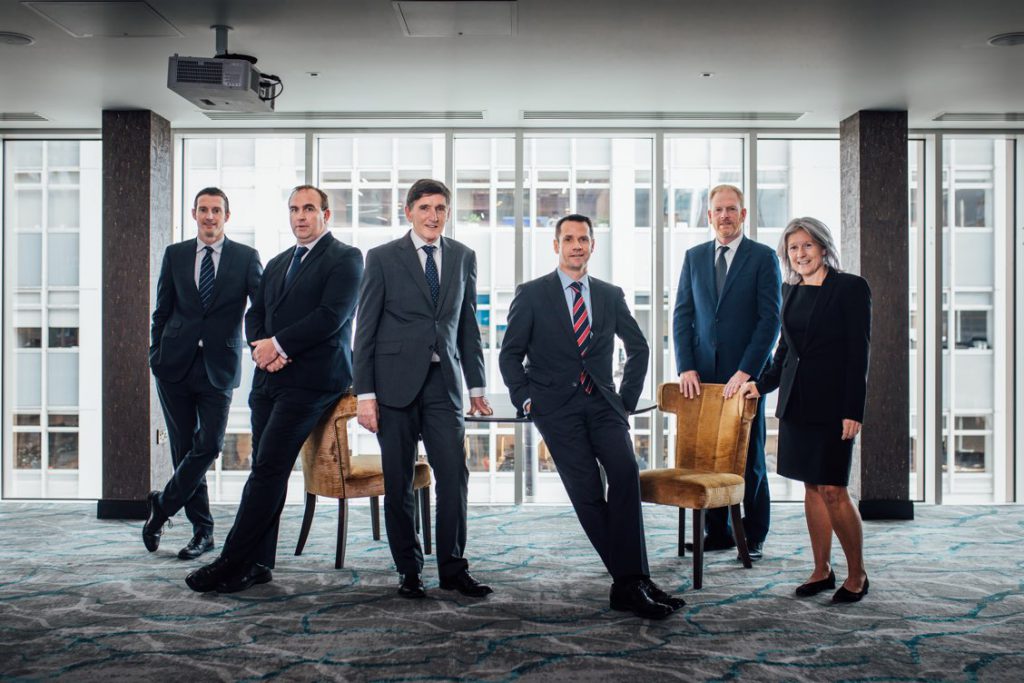 McKees, one of Northern Irelands’ leading commercial law firms, has...