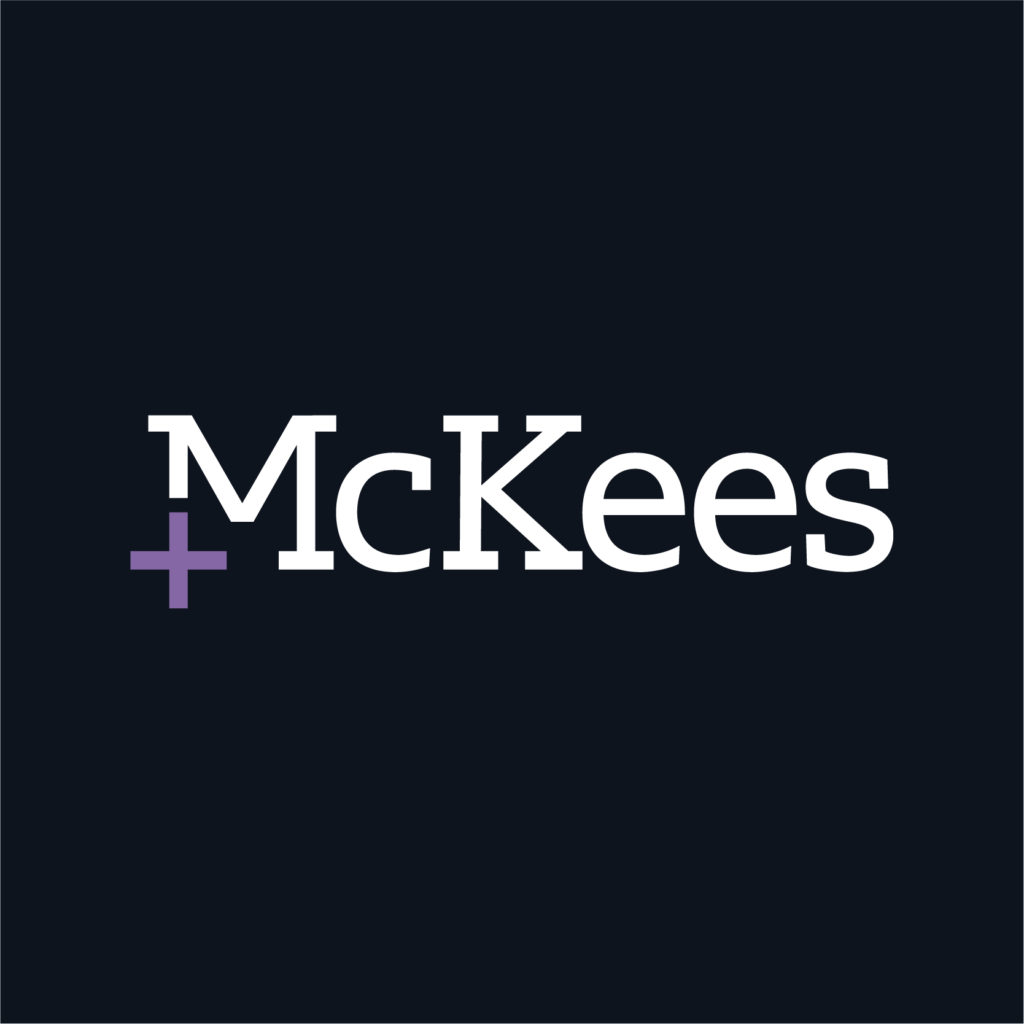 McKees has seen a marked increase in Will enquiries, particularly from those aged 25 – 40, since March 2020 and the leading law firm has attributed this to realisation of the severity of the pandemic.

To help raise awareness of the importance of making a Will, McKees is taking part in the charitable initiative Will Aid for the 11th year and is dedicating a percentage of its time in November to writing basic wills, and instead of charging a fee, clients are asked to make a voluntary donation to the Charity.

Anne Wilson, Associate Solicitor of McKees said: “People in Northern Ireland continue to put off making a Will and only about 20% of adults here have made one according to recent surveys. It’s an incredibly sensitive area and people just don’t feel comfortable having the conversation with their loved ones. However, since March, we have helped an increasing number of people get their affairs in order, and in fact since the beginning of the pandemic we have seen an increase in those aged 25 – 40 making a Will. I think this is because people are taking notice of the continued infection rate, and unfortunately, the heart-breaking number of increased deaths across the province.

The suggested voluntary donation for McKees to draft a basic Will as part of Will Aid is £100 for a single Will and £180 for a pair of mirror Wills. Donations support the vital work of the nine partner charities including Trocaire, Save the Children and Christian Aid.

If you would like to make a Will as part of Will Aid, please contact Anne Wilson at McKees by calling 028 9023 2303 or email anne.wilson@mckees-law.com 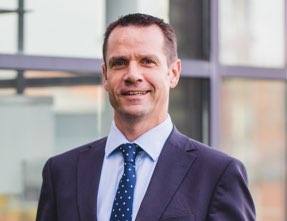 ARE YOU READY FOR BREXIT?

Brexit transition has now ended and things will noticeably change.... 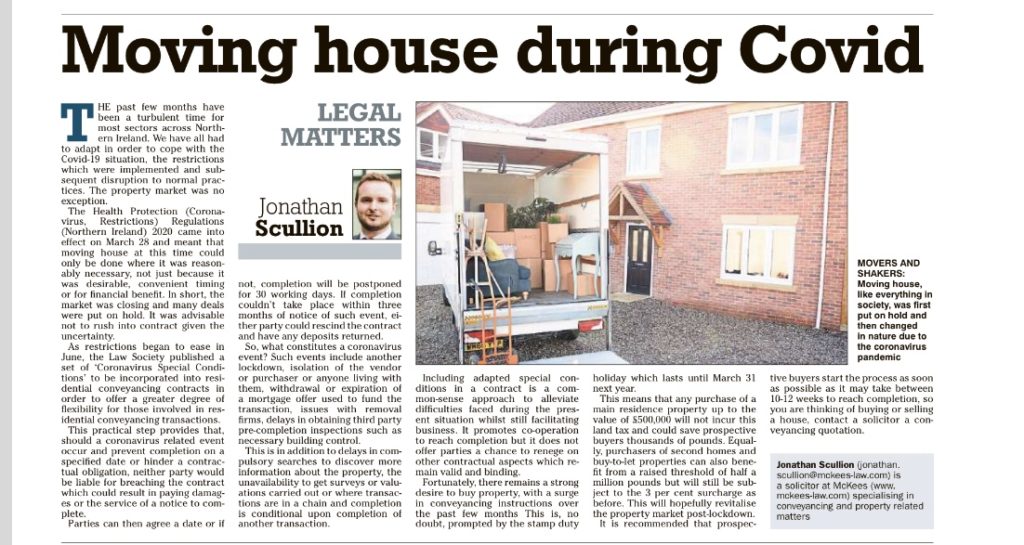 As restrictions began to ease in June, the Law Society...